By the late 1970’s there was a craft renaissance underway in the United States, Britain, and Australia. In the U.S. people like Tage Frid and Wendell Castle had been teaching furniture making at the university level and turning out talented students since the 1960’s. Academically trained designer/craftsmen would birth the Studio Furniture Movement and would use their skills to create new, exciting, and innovative work. In 1975 the Program In Artisanry at Boston University would open to promote the teaching of fine craft including furniture making.

With the publication of A Cabinetmaker’s Notebook and The Fine Art Of Cabinetmaking in 1977 an obscure furniture maker named James Krenov would gain an international following almost overnight. In a poetic voice he called for a thoughtful, meditative, yet passionate approach to furniture making and quietly glorified the path of the craftsman.

At a more grassroots level, many, including myself, were seduced by energy of the times. One of the mantras of the day was, “Do what you love and the money will come”, so I quit my day job, and with a few shabby tools and no knowledge, began advertising myself as a furniture maker. I worked out of a tiny detached garage in my backyard. I was doing what I loved but the money did not come. My young wife, the mother of our four year old daughter, was not happy.

In 1981 the Pritam and Eames Gallery opened in East Hampton, New York to represent the work of some of the most recognized furniture makers in the country. Studio furniture would be promoted like art. Buyers would be more than buyers, They would become collectors. In that same year, James Krenov started his furniture making program at College Of The Redwoods in Fort Bragg, California and began turning out disciples in his own image. 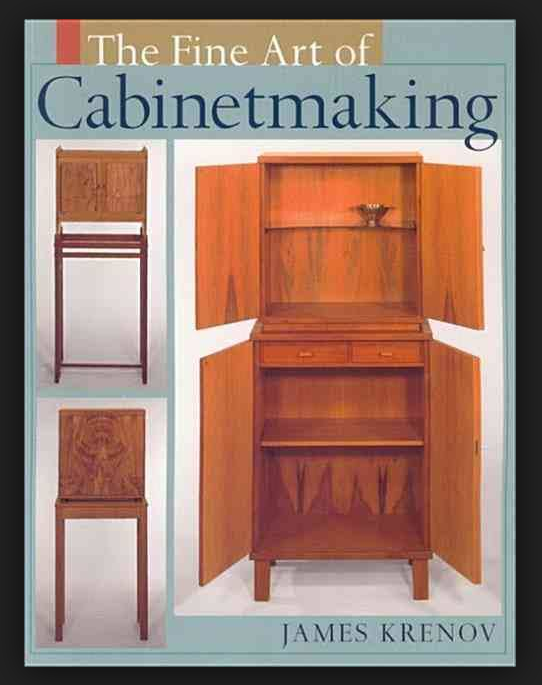 Thirty six years later there are dozens of furniture making books and DVD’s available and thousands of furniture making videos on YouTube. There are expensive schools now where one can go for two years and receive a certification or take a one week course and learn how to make a rocking chair.

One would think a furniture maker could be found on every city block plying his or her trade. Oddly, that is not the case. From my limited perspective I think there may be fewer of us now than there were a few decades ago. I hope I am wrong but I fear for the future of my craft. It’s an enriching hobby but such a challenge to make a living at it. Is there any hope? I have some thoughts and they are coming.

Please visit my website to see more of my work.

2 thoughts on “The Business Of Handmade Furniture, Part II”